Design for desktop is the new dad dancing 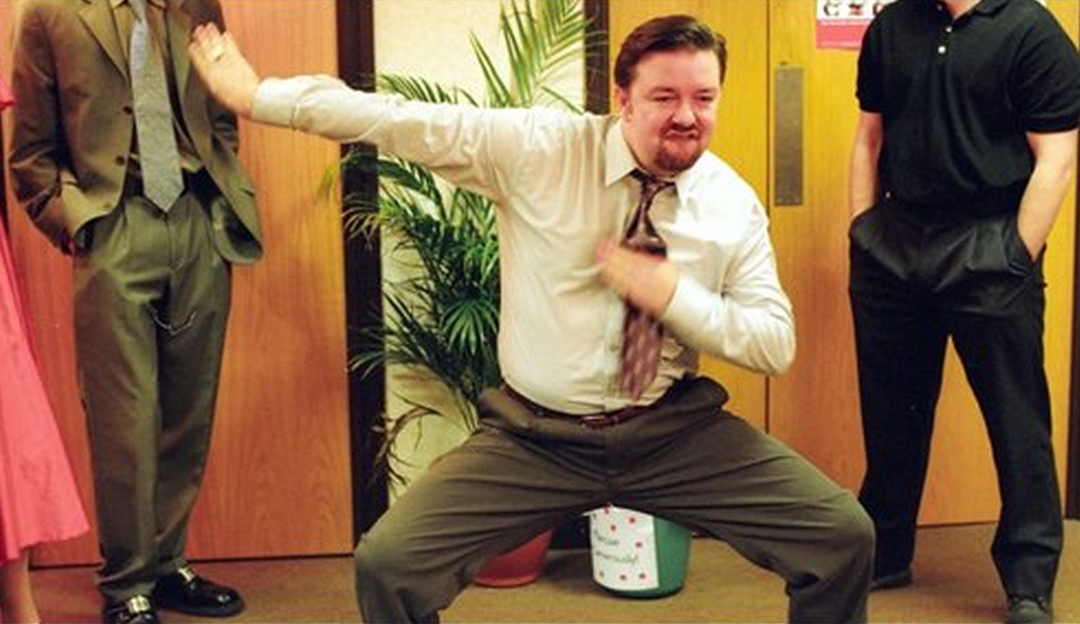 Design for desktop is the new dad dancing. It’s embarrassing and often frustrating for your audience. Back 12 years ago not designing for poor bandwidth was the error of the day. It was the worst form of  dad dancing.

Developers who were used to building client server systems were running applications on internal LANs and then wondering why customers were crying over the speed of deployed websites. Latency issues and dreadful bandwidth were typical problems. Throw in usability issues and there were plenty of disasters.

These days not focusing on mobile first is the same sin. Its all very well to worry about how well the screen will look on the shiny 4K desktop screen but its much more likely that the customer will look at it first on the device closest to hand – their phone. That link on Twitter, Facebook or LinkedIn that they follow to you. Thats probably on their phone.

Google measures load time of websites in fractions of a second.  Your customer is judging your site on their phone in a similar timescale.