Dubunking some of our notions about support for Science 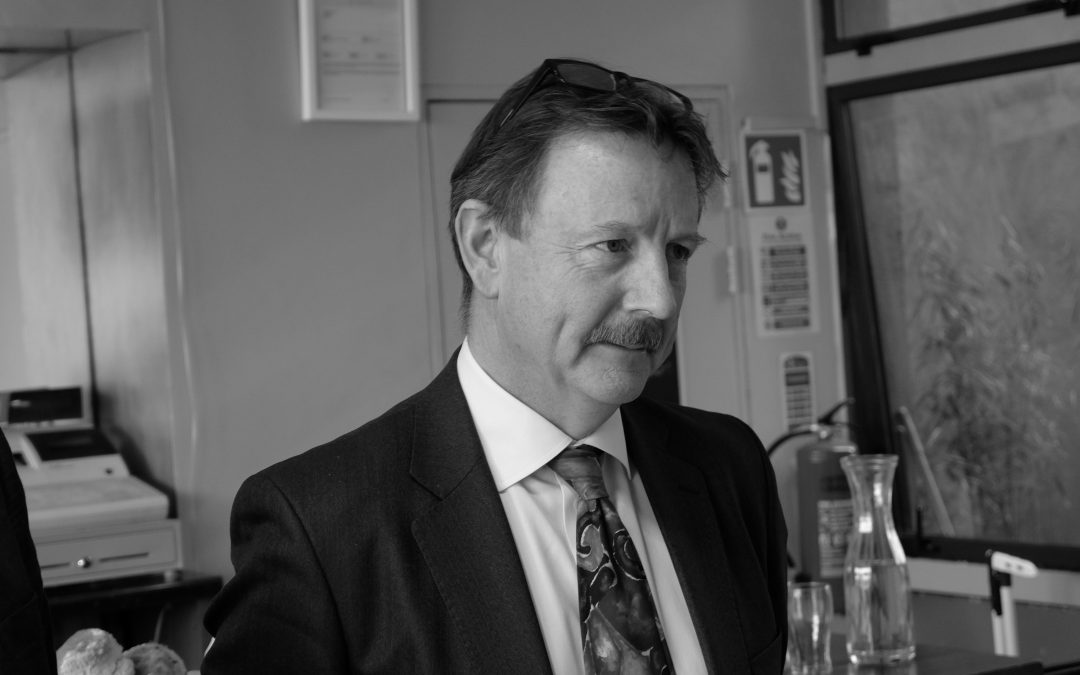 We held our first #debunk in the Project Art Centre on the 9th of April.  It’s the first in a series of free morning Near Future events in Dublin where we explore #debunking some of the truism’s that misguide us all in our thinking and decision making.

After great coffee and pastries our first speaker Barre Fitzpatrick (pictured above) spoke eloquently on the nature and role of funding for basic Science research in Ireland.  This is a topic of critical importance to Ireland as a society and its place in the world. Barre pointed out that before 1999 we lacked a serious policy and investment in Science. This despite significant achievement in Science over many years.

The changed with the foundation of Science Foundation Ireland in 2000 and in some respects the period from 2000-2009 can be seen as a brief golden age for Science in Ireland.  An all too brief period it seems. Despite a decade of work the foundations that were being build are starting to crumble. A letter signed by over 900 Irish Scientists appearing just before our talk served to underline this problem.

A key point that Barre made, and is raised by the letter is that

By their very nature, such discoveries are not predictable and cannot be prescribed by what the Government calls “oriented basic research”. Equally unpredictable are the areas in which important discoveries will be made. Basic research should be funded on the criterion of excellence alone to ensure a credible and sustainable scientific infrastructure.

According to the Innovation Union Scoreboard 2014, Ireland ranks ninth on the performance of research and innovation systems in the EU countries.

As Barre noted during the talk most Irish statistics used relate back to numbers for 2009. When the system was at it’s strongest.

Barre took us through some critical points on language and the use of language with regards to research.  The linguistic positioning of research as “pure” and “ivory-tower” and a “blue sky” approach was contracted with the need for a pragmatic “grounded” approach in Ireland’s straightened circumstances. This illustration

Making sure we have an SSTI policy that delivers is crucial. The age-old metaphor– “the chain is as strong as the weakest link” – is very relevant here both in relation to RD&I policies for enterprises and for investment in research and development in the higher education sector, since research and innovation are on a continuum.

To thrive in the 21st Century Ireland needs the correct State policies in place to foster local innovation, a system of secondary education that produces a scientifically literate knowledgeable society, a system of tertiary education that generates new knowledge, an industrial system that works with the educational system to produce innovative goods and services, and a system of state structures that provides the overarching framework to support innovation. The system must be dynamic enough to anticipate, pre-empt, and adapt to exogenous change yet static enough preserve the ability to change.

Despite our rhetoric about the importance of STEM (Science, Technology, Engineering, Maths) we are failing badly at this.

Barre’s inspired half hour exposition led into a further animated  half hour discussion amongst the attendees before we reluctantly wrapped up just after 9am.