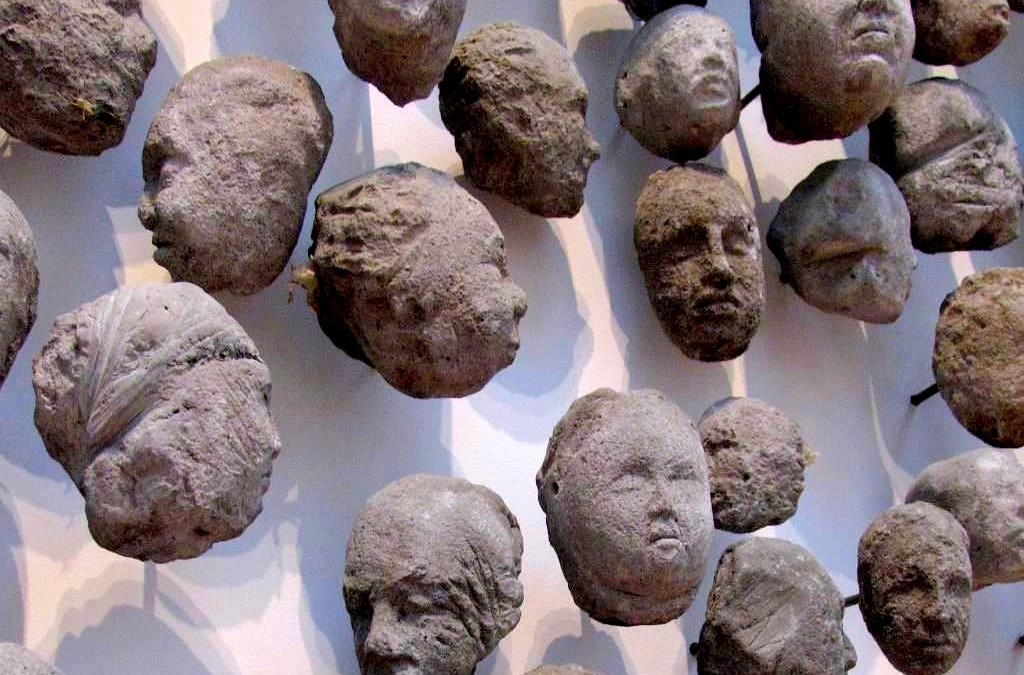 Eoin Kennedy is running the second open conference Congregation in Mayo. This is the intro to the piece I wrote as price of entry.

I can’t think of a worse way to spend time than to take most of a weekend, drive across the country and discuss techniques to use Social Media to market your business.  I can’t think of a better way to spend a weekend than to engage with interesting people around how we share and shape the world we live in.  From a distance Congregation may be either or both of these things. A bit like Social Media itself.

I first used Social Media in 1989. We called Usenet and there is a very small distance between it and social media we use today.   I used it to consume volumes of Star Trek parodies on rec.humor.funny and have serious discussions on Neural Networks with researchers from around the world. What is most interesting about Social Media isn’t its newness, it’s that we keep making and remaking similar tools to help us sense and share and shape our world.

you can read the rest of it  here