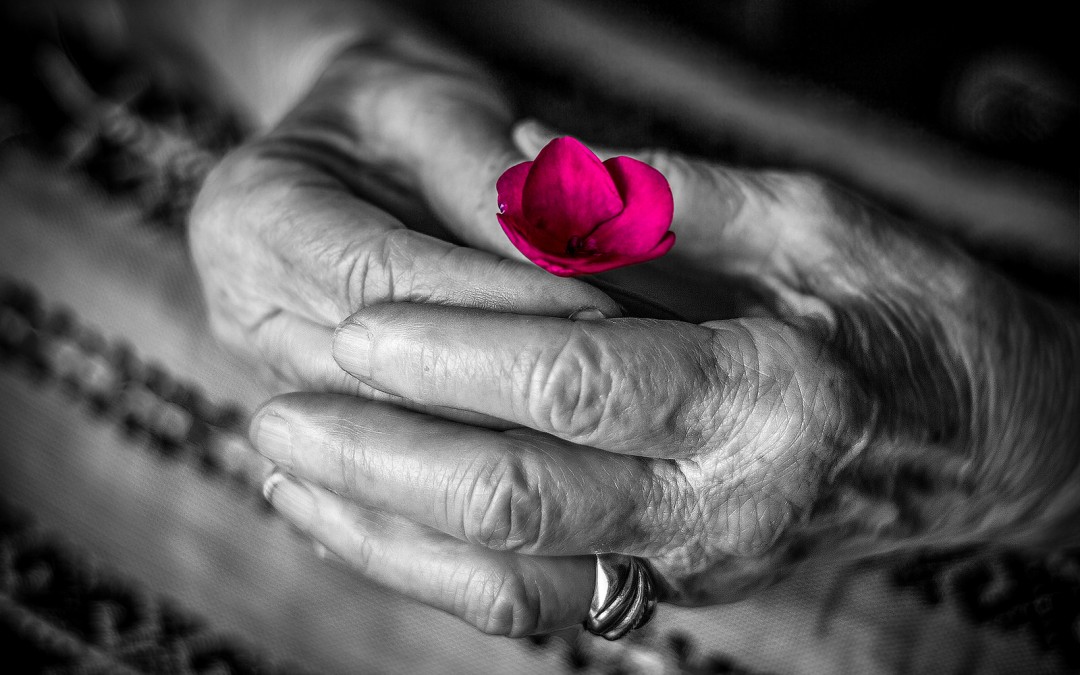 Sometimes its better to slide up on things sideways. Somewhere along the way I got more exercise and improved my weight this year, slightly by coming to them sideways. There’s a longer thank you post to come on some of these things. I’m wary of over general advice because context is everything. So rather than making and sharing a New Year’s resolution (or many) here’s a single thought.

An Uncle of mine died during the year. I used to be at a loss of what to say to people at funerals. “I’m sorry for your loss” just never sat right for some reason. It just felt wrong. When talking to one of my cousins I said “be kind yourself. Grief comes in waveSome are strong and deep and some are fast. Let them wash over you and don’t beat yourself up over things. Give yourself time.”

I think the thought “Be kind to yourself” is good advice. I’m not the only one. It’s something a friend pointed out to me. If I’d being paying attention I might have figured it out sooner myself. Being a bit kinder to myself in 2013 led to some of the better things in 2014. Shit will happen. Be kind to yourself when it does.

And be kind to others too.

Image by Marjan Lazarevski on Flickr shared via a Creative Commons Licence.