Packaging up your children’s data (no date on a sale) 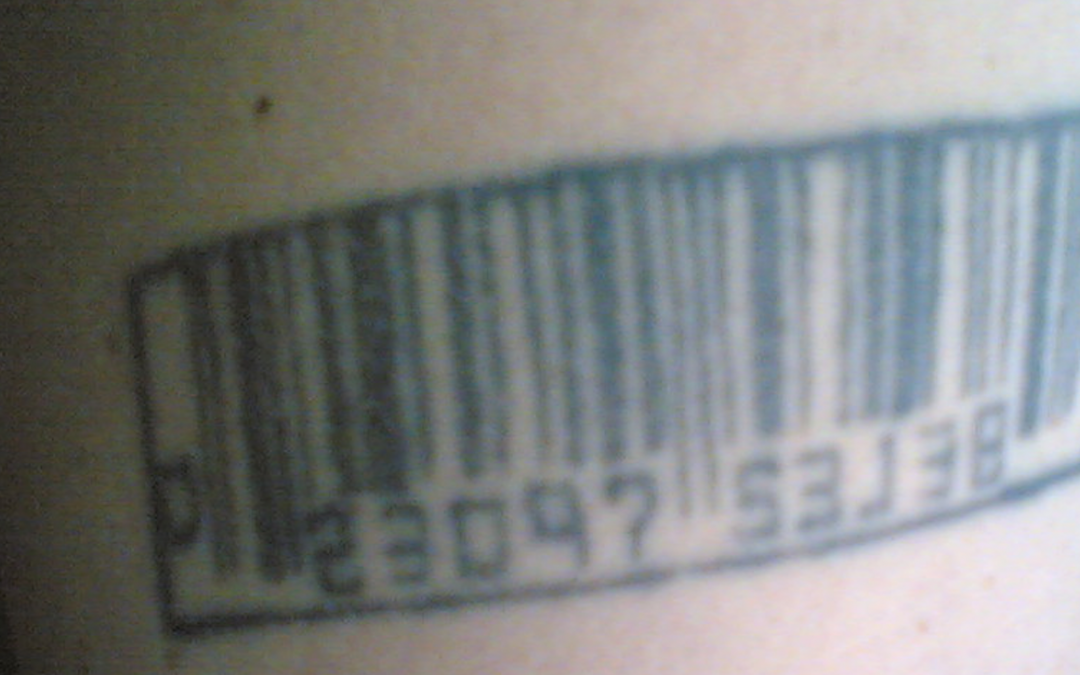 The Department of Education are requesting that data on all primary school children be captured into a Primary Online Database. The list of data they are asking for is comprehensive. It includes PPSN numbers.

This is what we know

A new database of primary school students will gather personal information, including PPS numbers, information on ethnic and cultural background and religion. Some details will be kept for up to 30 years (Irish Times)

• Date of Birth and gender

There is also a free text box for “Notes about a pupil”. The Departments reference manual on the Database states

Notes about a pupil may be entered into the ‘Notes’ tab. At present, notes entered here can be seen by Department of Education staff but this is to be changed so that only the school user may see the notes.

The Department is also claiming that

it is compulsory for parents to register their children. In the event a PPS number is not available for a student, the Department will use the mother’s maiden name to look up Department of Social Protection records.
The Department also reports that only information on ethnic and religious background requires the consent of a parent of guardian.

It is not clear that the data is safe or secure or how it is being protected by the Department of Education or the Schools.

The Department of Education claims support of the INTO and the National Parents Council. Speaking to one principal of a school it appears to be  very controversial, not least of all because of the huge administration workload it puts on the schools including the school being asked to retain the data for 30 years.

One member of board of  the National Parents Council (Primary) wasn’t even aware of the existence of the Primary Online Database.

I’m going to copy Simon McGarr’s tweets on this

A single database of everyone under 30, including religion, ethnicity is a major change in relationship between state & citizen. This isn’t he census- where strong legislative protections are given to the privacy of individuals. This will be a honeypot for datamining. The data is being used for a purpose other than that for which it was obtained. Storing all details of a primary school pupil until they’re 30 is excessive data retention.

The Department of Education is acting ultra vires (beyond their powers) in demanding the information.

The Department is acting beyond its power. The Department of Welfare hasn’t been informed or consented to the use of PPSN.  They are breaching data protection legislation by using data for a purpose other than which it was obtained and by planning to retain that information for an excessive period of time.

Schools and boards should be aware they are personally responsible as data controllers to ensure that the data they hold is not used for a purpose other than that for which is was obtained and they are personally on risk if the department has acted ultra vires in demanding this data.

You can tell them explicitly that you don’t consent to giving them this data or to them transferring the data outside the school.

As Gavin Sheridan pointed out

the only other database I can think of that is similar is PRIS. For the prison system

Credit for most of the points here go to Simon McGarr. Image credit to Søren Mørk Petersen Human Barcode on Flickr shared under Creative Commons.