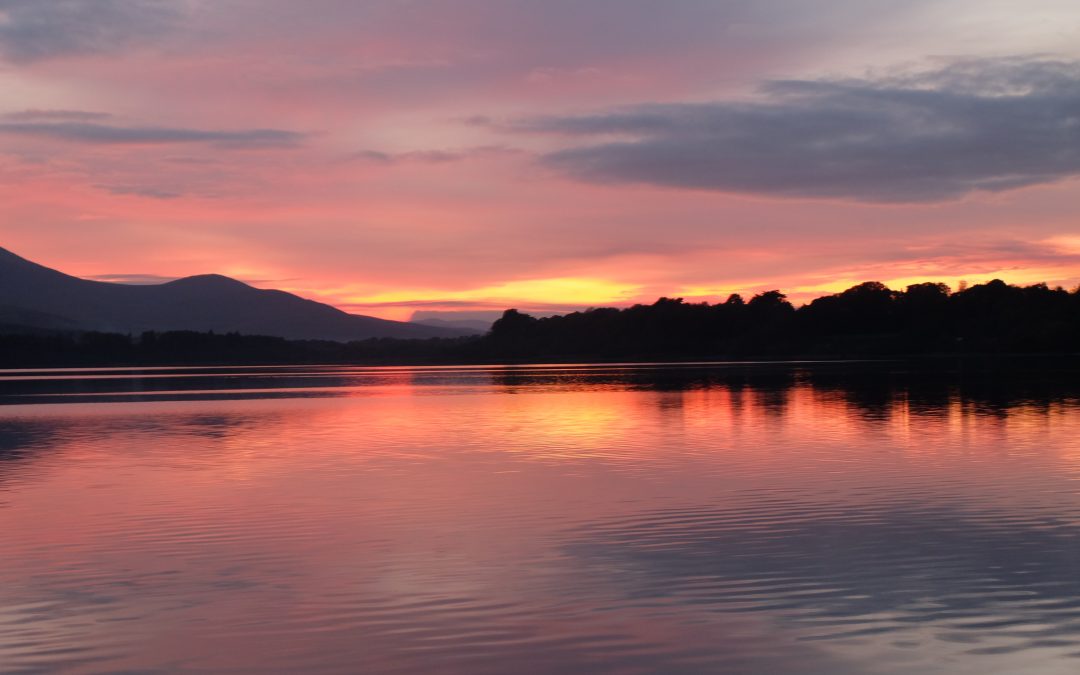 In 2016…
I started a new role and helped fund some great companies.
Worked with some great founders and some really amazing colleagues.
Spent time with people. Some of whom I met through Twitter and met physically for the first time in 2016.
Spent time in Hay on Wye in the glorious sunshine with some good friends.
Helped a smart man run a Coder Dojo program.
Spoke at some conferences Úll and Predict and went back to Congregation.
Read some books but not enough.
Learned much.
Ran too little.
Talked to a robot.
Buried a Guinea Pig.
Explored.
Pushed boundaries.
Waded a bog.
Drank tea with many good people. And realised I need to drink tea with many more.
Warned people about a vampire.
Fought battles. Won most.
Ate breakfast overlooking the sea in Baltimore.
Walked where the Tuatha De Danann fought.
Played board games with some wonderful people.
Broke bread with others.
Watched the sun come up and go down in Dublin and Wicklow and Kerry and Cork and Mayo and Galway and Tipperary.
I said goodbye to some people. None of whom was famous but some of whom had a very big impact on me personally.
Walked with my children as they grew and flourished, saw them learn and sail, and shout and smile and cry and grow.
Loved my wife and realised how lucky I am.

Here’s to 2017
To more running, more friends and more family memories,
To hopefully fewer guinea pig funerals, and fewer other funerals,
And to breaking bread, and a chat and a cup of tea with you.