These are the days I don’t miss Storyful.

And my friend and former Storyful colleague Paul tweeted

Moments like this I wish I still worked for @Storyful. Hard to beat a purpose. — Paul Watson (@paulmwatson) November 14, 2015

The contrast caught some people by surprise. So I thought I’d expand on my thoughts. Sometimes more than 140 characters are needed. I love Twitter. It is possibly my favourite piece of technology and I say that as someone who has lived, eaten and breathed technology for more than 20 years. It can be a glorious human sensor network reflecting the pulse of the planet. A learning library, a pub conversation a place of humour or enlightenment. And a wonderful feeding point for information junkies.

I was having a quick flick through my timeline on Friday night when I saw news of what was happening in Paris starting to emerge. And then I tweeted that thought. And then I turned twitter off.

I turned it off because I have no one close in Paris. There is no information I needed. Nothing I can do to add to or help anyone in Paris and nothing I can add to the story.  There is a small irony as I the first defining moment for me on Twitter was the Mumbai bombings in 2008. Up until then it was an interesting chat room that competed with Jaiku for attention.  Mumbai underlined the power of Twitter for me. I find much of my news through twitter and a path into much emerging technology and many interesting conversations.

In 2010 I joined Mark Little in Storyful. I knew a lot about technology and very little about news. I worked with some of the smartest journalists on the planet (Mark Little,  Gavin Sheridan,David Clinch, Markham Nolan, Malachy Browne, Aine Kerr and many others) and worked in a company that helped define how journalism and technology and social media can and should interact.

I remember being in the Storyful offices the day of the Utoya killings. Hearing the first report of a bomb then of of shootings. I watched the Arab Spring unfold, and the Syrian War start. Watched shootings in the US and occasional cat videos as well. There is a visceral almost primal energy in a newsroom during a major breaking story. Journalists play an important role underscored by Ruth McAvinia’s tweet

@dermotcasey I hear you. Although news organisations need circumspect careful people most of all during nights like this.

And yet I do not miss those moments. Because of the human toll. The people who have died or been injured. I do not miss having to put in place psychological training for journalists and processes and policies for staff who see something disturbing in a piece of video that they are watching.  And there is the noise. I do not miss the noise of agendas and ideologies attempting to twist every event to their own ends.  Paul Bernal summed up many of my thoughts perfectly writing

The aftermath of the events in Paris has shown many of the worst things about the current media and social media. I’ve been watching, reading and following with a feeling, primarily, of sadness. What depresses me the most – and surprises me the least – is the way that the hideousness has been used to support pretty much every agenda.

All I can do is sigh. And feel more sadness. I see the points that everyone has. And yet all I feel is sadness. There isn’t an easy solution to any of this. There aren’t easy answers. There really aren’t, no matter how tempting some of the ideas might be. I wish there were.

We have a situation where even Donald Trump is misquoted (or quoted out of time). Most of this adds noise and not signal. We need more reflective thought along the lines of Zeynep Tufekci  (read her timeline and more)  and Kenan Malik

My #Parisattacks Twitter thoughts from this morning transformed into an article (for @AJEnglish): https://t.co/QDwnemNzLu — Kenan Malik (@kenanmalik) November 14, 2015

I took the kids to Disneyland last year. I was reminded of that experience today. (I skipped that last few Websummits and it’s grown a wee bit since the first one in Bewley’s Hotel in Oct 2009 and the ones in 2010/2011). More or less tongue in cheek 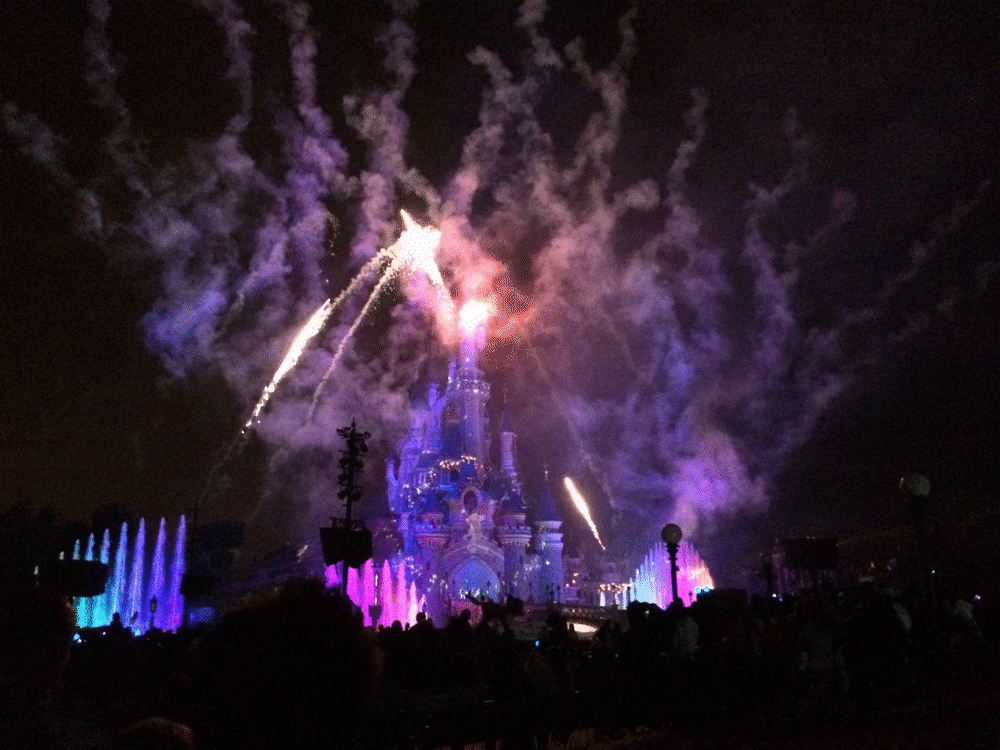 There’s a good take on day 1 the Websummit by Karlin Lillington.

These are a few of the slogans flowing around Digital and Business Transformation and my reply in brackets.

Digital is eating the world (Yes)

The World is being disrupted (So what?)

The future is too hard to predict (Not really)

The overspill of digital technology is impacting every business. Scare stories abound and they don’t offer much of a solution.

If you don’t change someone who will change will put you out of business, or make your organisation seem too inefficient by comparison. Copying the work of the kid at the next desk doesn’t work.

Learning together, open conversation and preparing and adapting to change does work.

It is not the strongest businesses, nor the smartest, nor the one with the most money (though that helps) that succeeds. It is the ones that adapt to change fast enough.

We’re running a workshop on this topic in a few weeks. If you’re interested in this you can find out more here.